Eric Clapton, one of the world’s pre-eminent blues/rock guitarists, once again summoned an all-star team of six-string heroes for his fifth Crossroads Guitar Festival in 2019. Held at the American Airlines Center in Dallas, Texas, the two-day concert event raised funds for the Crossroads Centre in Antigua, the chemical dependency treatment and education facility that Clapton founded in 1998.

This 3-CD set features hit songs, such as While My Guitar Gently Weeps, I Say A Little Prayer, Purple Rain, and many more! 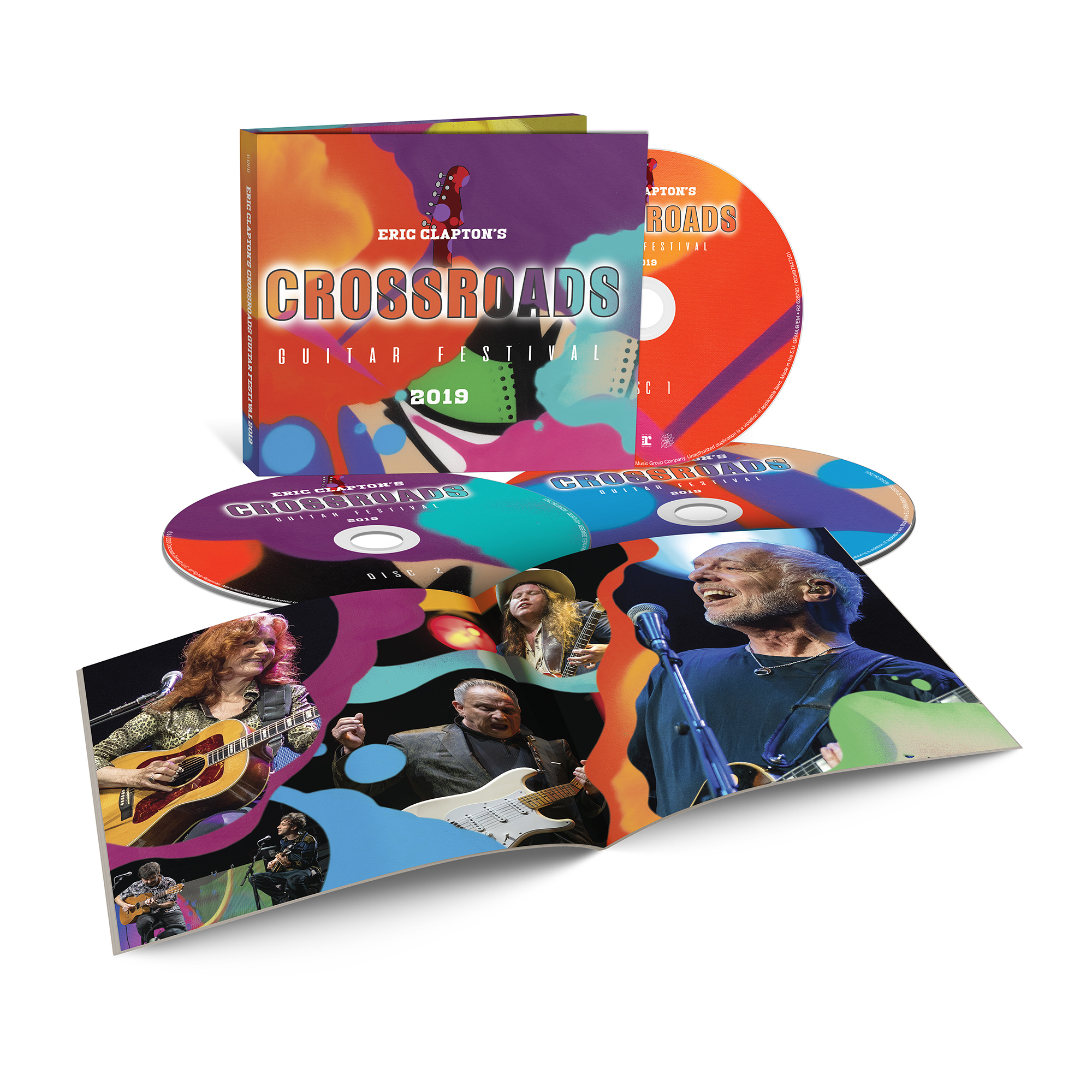