Open a New Window: The Broadway Musical in the 1960's Paperback Book

In the 1960s, the Broadway musical underwent a revolution. What was once a form of entertainment characterized by sentimental standards, such as Camelot and Hello, Dolly!- became one of the brilliant and bittersweet masterpieces, such as Cabaret and Fiddler on the Roof.

In the book, Open a New Window, Mordden continues his history of the Broadway musical with the decade that bridged the gap between the fanciful shows of the fifties, such as Call Me, Madam, and the sophisticated fare of the seventies, including A Little Night Music and Follies. Here in brilliant detail are the decade and the people that transformed the Broadway musical - from the writer who knows it best. 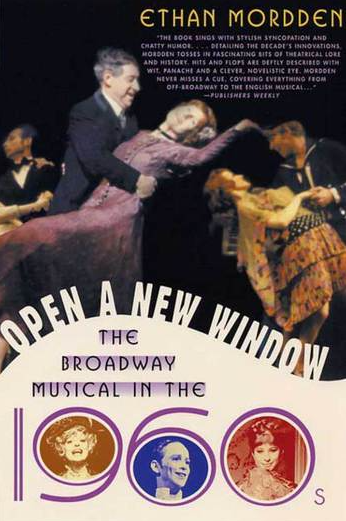