This remarkable adaptation of the hit television show Broadchurch from Erin Kelly (based on Chris Chibnall series) tells the story of a shattered family, a reeling town, and the two imperfect detectives trying to bring them answers.

In the sleepy British seaside town of Broadchurch, Detective Ellie Miller has just returned from vacation, only to learn that she's been passed over for a promotion at work in favor of outsider Alec Hardy. He, escaping the spectacular failure of his last case, is having trouble finding his way into this tight-knit community wary of new faces. But professional rivalry aside, both detectives are about to receive some terrible news: 11-year-old Danny Latimer has been found murdered on the beach. 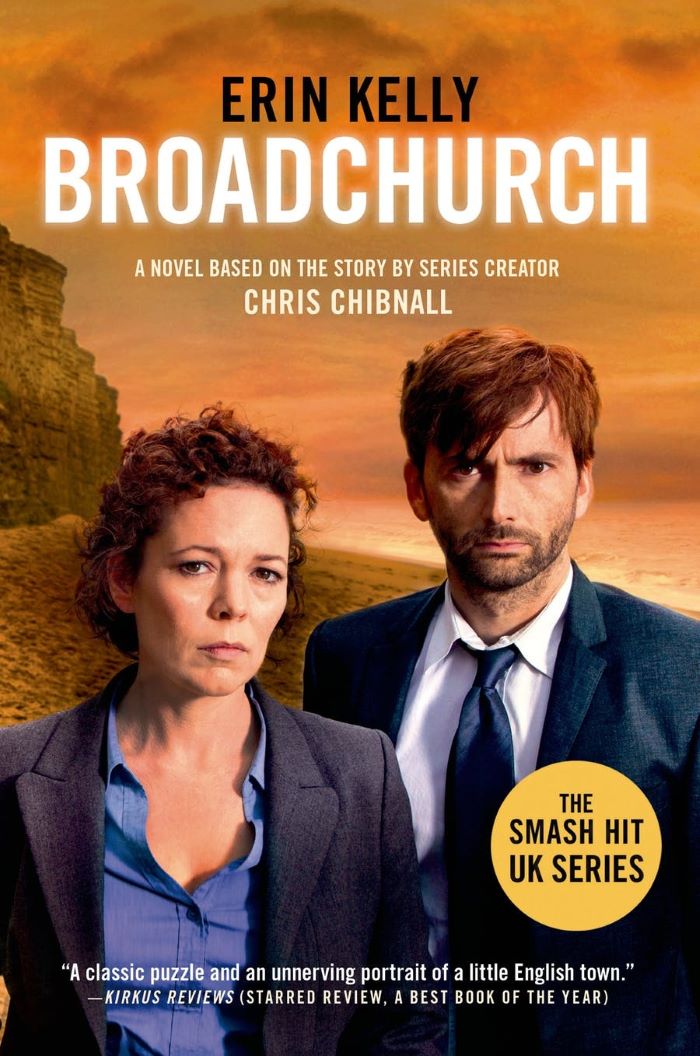