love is the 8th album from Michael Buble and the first studio album in two years following a two year break from public life to spend time with his family. The Canadian singer-songwriter returned to the studio with a new perspective on life and a renewed commitment to honoring the music he has always loved. The album is produced by David Foster, longtime collaborator Jochem van der Saag and Michael Buble. The trio brought Buble's visions to life with luscious arrangements surrounding his rich vocals. The 13-track deluxe version includes 2 bonus tracks: When You're Not Here and I Get a Kick Out Of You. 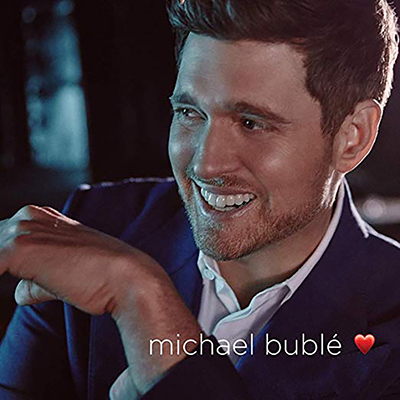