While there’s no truth to the rumor that CBS ever stood for The Carol Burnett Show, for eleven seasons and 278 episodes, this star-studded extravaganza of sketch comedy, song and dance became entertainment central for TV viewers. Taped before a live audience at Hollywood’s CBS Television City Studio 33, The Carol Burnett Show featured clever, dazzling production numbers in an intimate environment, thanks to strategic camera placement that brought the actors and audience closer together. Burnett operated in a relaxed theater setting that allowed her to take questions, cut loose with her famous Tarzan yell and join fellow performers Harvey Korman, Vicki Lawrence, and Lyle Waggoner to have a laugh or sing a song.

This limited collector's edition 7-DVD set features 18 UNCUT episodes, as they originally aired on television, and showcases some of the most acclaimed and beloved moments from The Carol Burnett Show including: 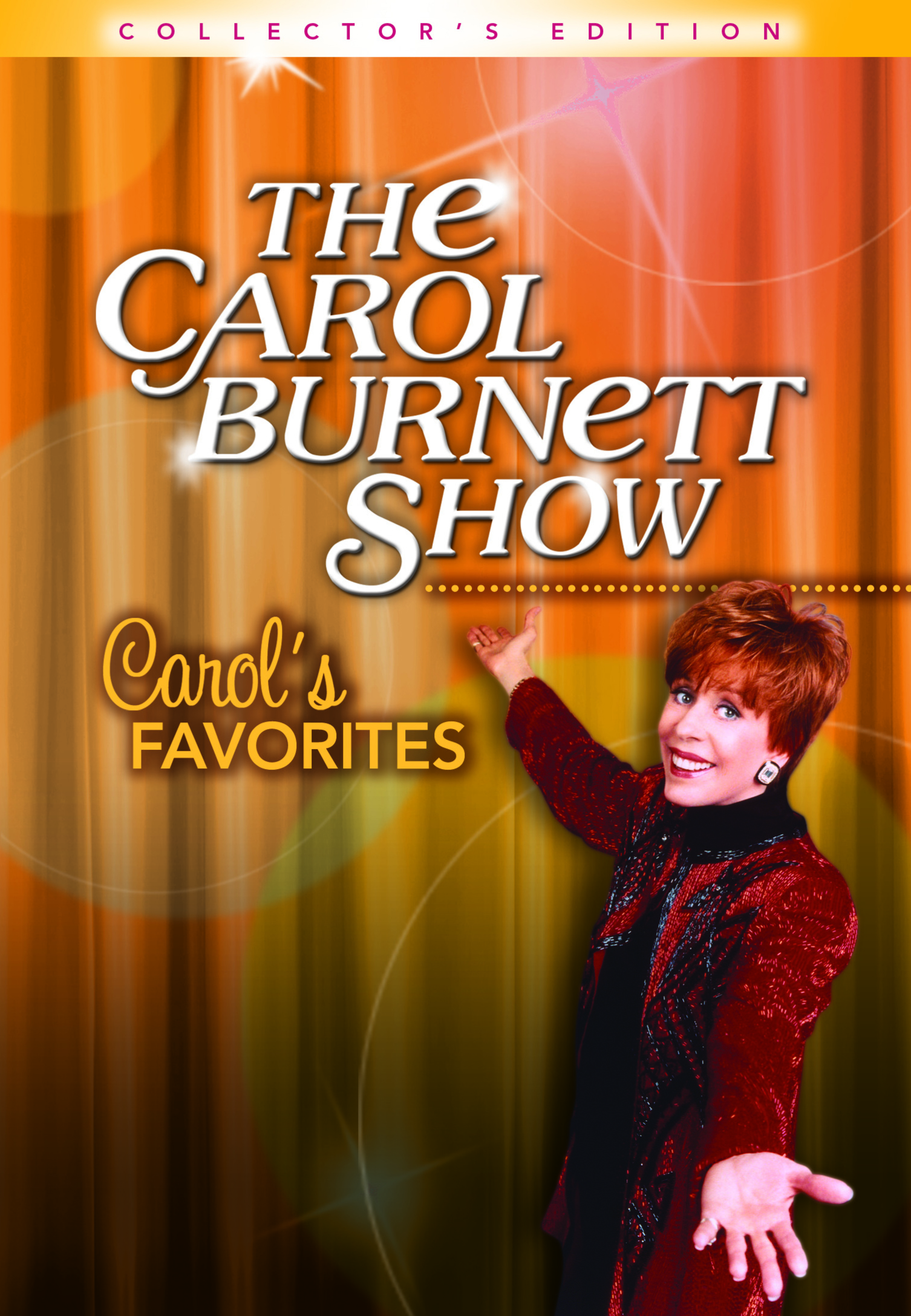