The result is a musical journey tracing the evolution of country music and its many branches and highlighting its foundational stars: songs from Jimmie Rodgers and the Carter Family to Hank Williams and Bob Wills, Loretta Lynn and Johnny Cash, from Bill Monroe and Patsy Cline to Dolly Parton and Kris Kristofferson and Merle Haggard, and many more. 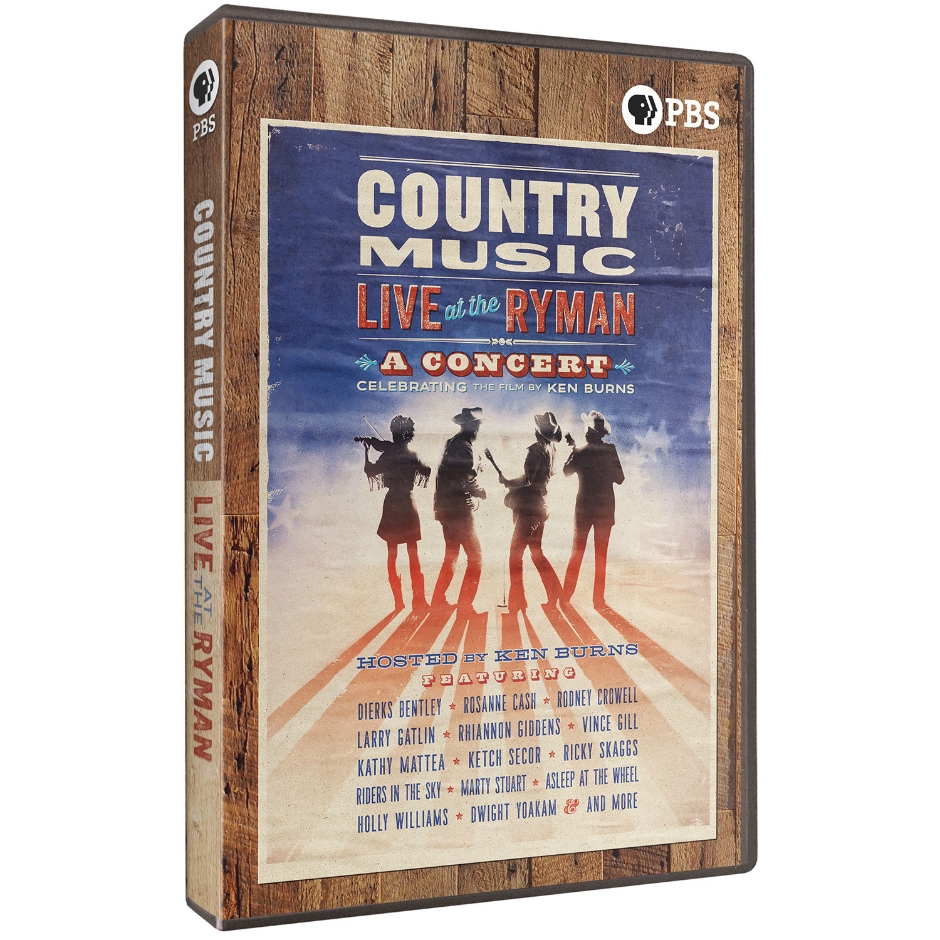