Many Americans, and some around the world, know the names of African-American Chicagoans like John H. Johnson, Harold Washington, and Michael Jordan who have made an indelible mark on the city and our national culture. But what about the community that embraced them, nourished them and cheered their success? For the very first time, this documentary reveals the complete story behind this incredible city through the eyes of some of its most famous and some of its most forgotten residents. It is a story of our time and of all time. 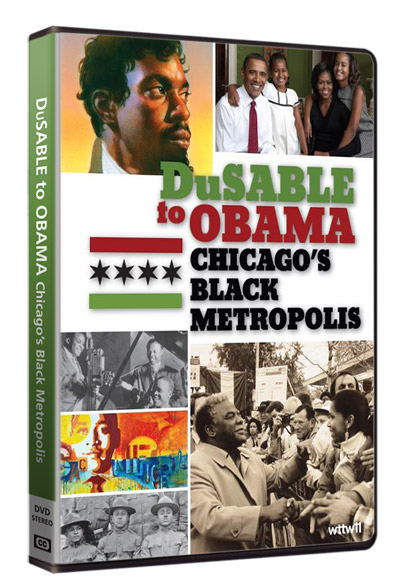