The Doobie Brothers Live at the Beacon Theater (2-CD/DVD)

The Doobie Brothers have been delivering mind-blowing, roots-based, harmony-laden, guitar-driven rock and roll for over four decades, selling more than 48 million albums and winning four GRAMMY® Awards.
In November 2018, they returned to the Beacon Theatre in New York City for the first time in 25 years to perform two of their landmark albums, Toulouse Street and The Captain and Me, in their entirety. These historic concerts offered an opportunity for Doobie fans to hear deep cuts and songs never before performed live by the band. This amazing live concert experience was captured for the new PBS program, The Doobie Brothers Live at The Beacon Theatre. 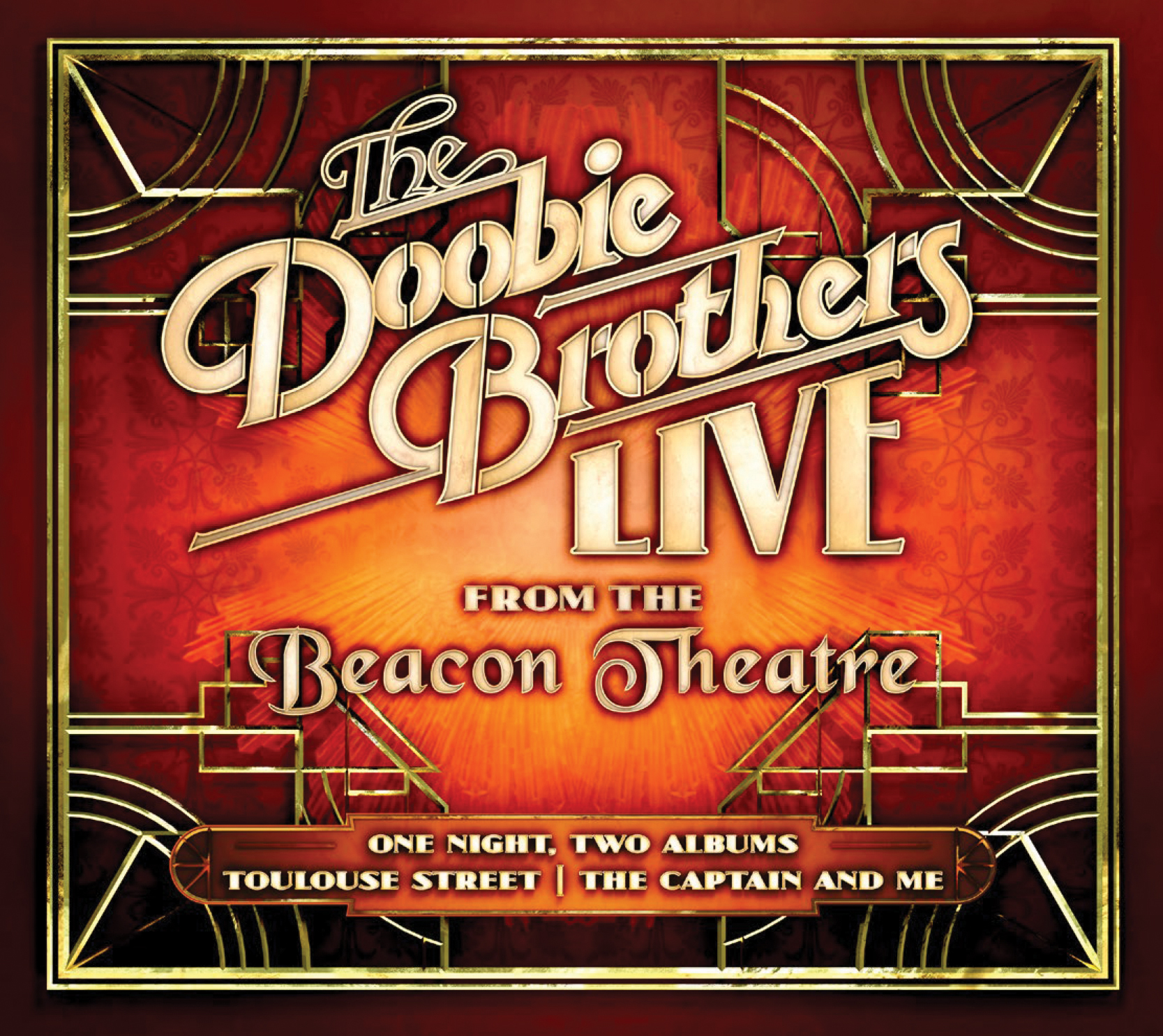