Driving While Black explores the role of the automobile in the lives of African Americans in the early twentieth century. Based on over a decade of research by acclaimed African American historian Dr. Gretchen Sorin, the film draws on an extraordinarily rich archive of material from the period including photographs, advertisements, billboards, road signs, maps, brochures, letters, and legal records - along with riveting oral histories and the on-camera insights of scholars, writers, musicians, artists, religious leaders, and ordinary American travelers.

The film will be structured by the emergence, flourishing and eventual obsolescence of a new genre of travel literature aimed at facilitating black automobile travel during the period; including The Negro Motorist Green Book – the bible of black travel during Jim Crow – published by a Harlem-based businessman named Victor H. Green, and his wife, Alma. 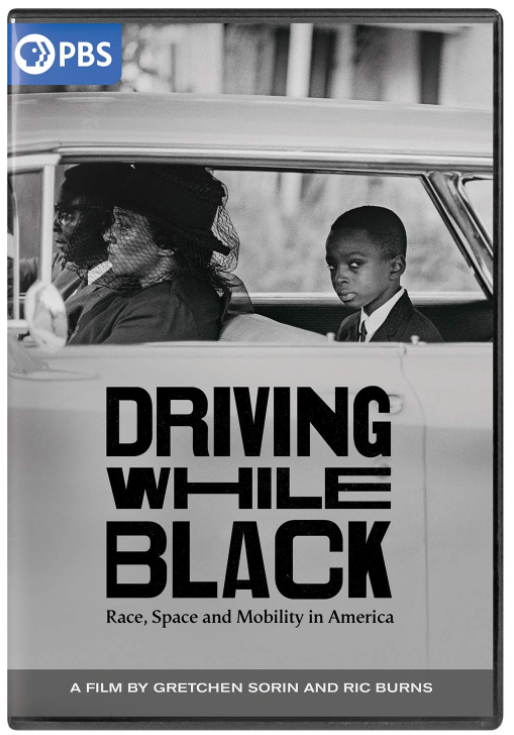