Elvis, Aloha from Hawaii via Satellite represented yet another major landmark in the remarkable career of Elvis Presley. On January 14, 1973, Elvis' now legendary performance from Honolulu was broadcast live to over 10 countries and on a delayed basis to approximately 30 European countries. Witness the edited version of the satellite broadcast, which included 4 songs recorded just after the satellite event was viewed by 51% of the American television audience on April 4, 1973.

In all, the concert was seen in over 40 countries by close to 1.5 billion people. The worldwide audience watched an artist unfazed by the enormity of the event and a flawless artist in his prime perform contemporary classics, alongside many of his million-selling hit songs. Now a certified 5-time platinum, the original 2-LP soundtrack album topped charts around the world, including in the U.S. where it reached #1 on the Billboard's album chart with sales in excess of 500,000 albums.

This Thank You Gift Features: 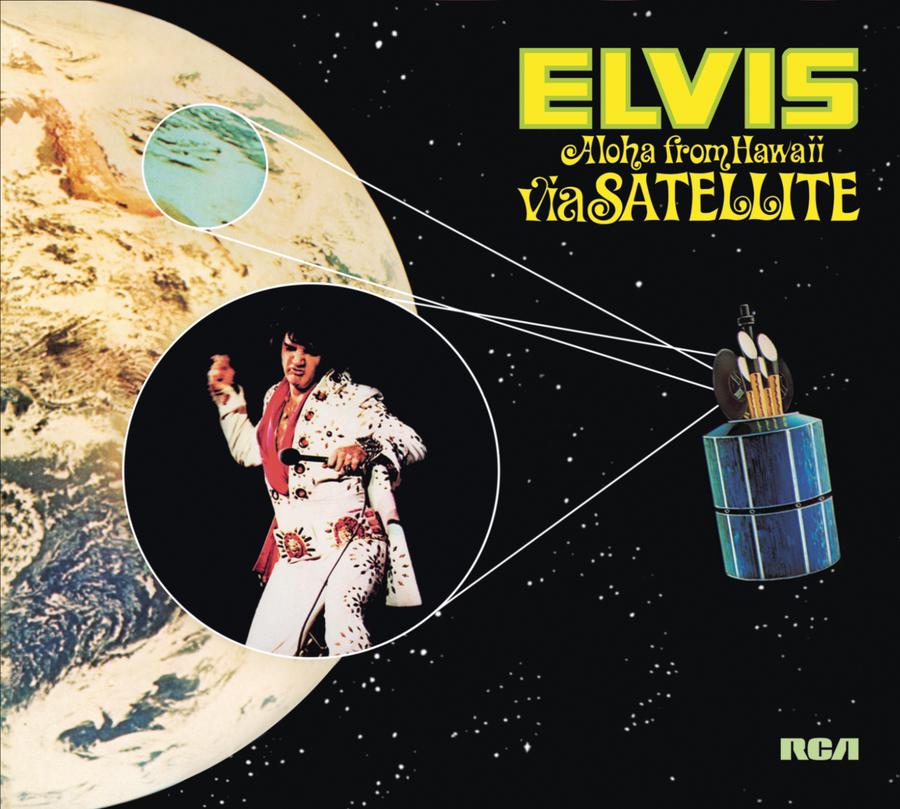