GI Jews: Jewish Americans in World War II tells the story of the 550,000 Jewish Americans who fought in World War II. In their own words, veterans, both famous and unknown, reaccount their experiences from one of the most destructive wars in history. Through this program, listen to how they fought for their nation and their people, struggled with anti-Semitism within their ranks, and emerged transformed. (Run Time: 90)

In this seven episode series, produced by Ken Burns and Lynn Novick, that examines the myriad ways in which the Second World War touched the lives of every family on every street in every town in America, telling the stories of ordinary people in four quintessentially American towns – Waterbury, Connecticut; Mobile, Alabama; Sacramento, California; and the tiny farming town of Luverne, Minnesota – the series portrays this enormous worldwide catastrophe on an intimate, human scale.

The War intertwines vivid eyewitness accounts of the harrowing realities of life on the front lines with reminiscences of Americans who never left their home towns, and who tried their best to carry on with the business of daily life while their fathers and brothers and sons were overseas. The film honors and celebrates the bravery, endurance, and sacrifice, of the generation of Americans who lived through what will always be known simply as The War. (Running Time:  900 minutes) 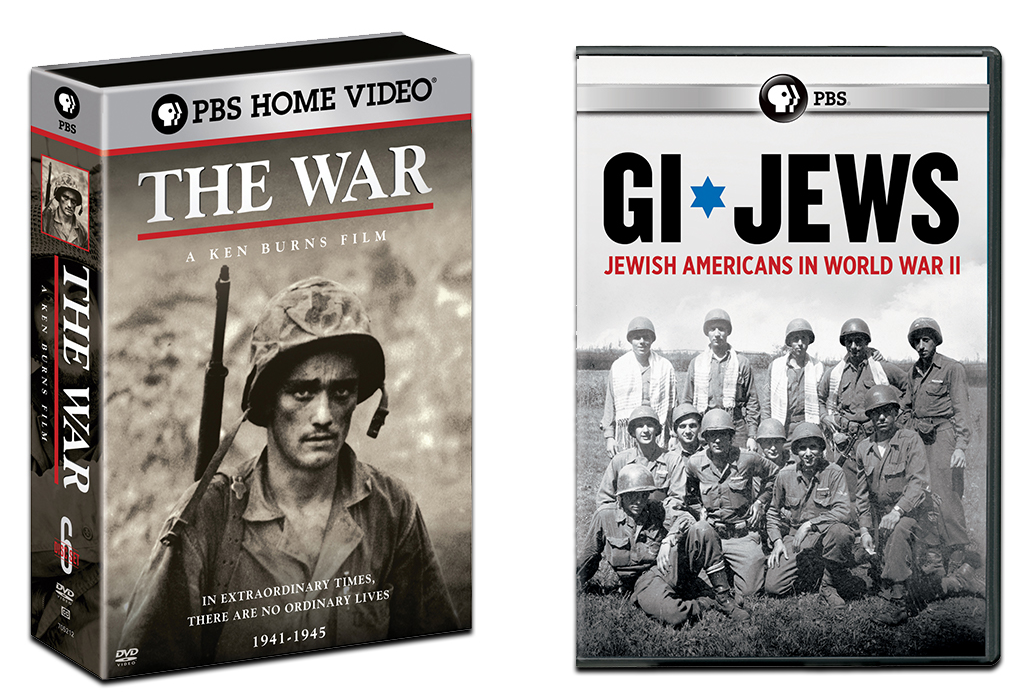