Lin-Manuel Miranda’s groundbreaking musical Hamilton is as revolutionary as its subject, the poor kid from the Caribbean who fought the British, defended the Constitution, and helped to found the United States. Hamilton: The Revolution traces the show’s development from an improbable performance at the White House to its landmark opening night on Broadway six years later. 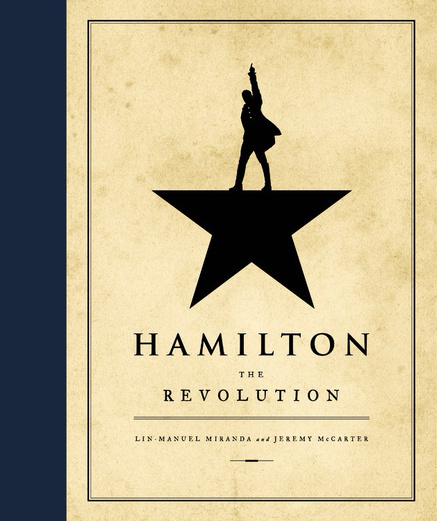