Atlantic Records is proud to debut The Hamilton Mixtape – a companion to the Original Broadway Cast Recording, executive produced by “Questlove” and “Black Thought” for The Roots. The Hamilton Mixtape is a collection of songs from the Broadway show covered and remixed by today’s music all-stars. With its dense, fun, and inspiring lyrics, and an unbeatable roster of features, The Hamilton Mix tape is destined to break the existing boundaries between hip-hop and Broadway. 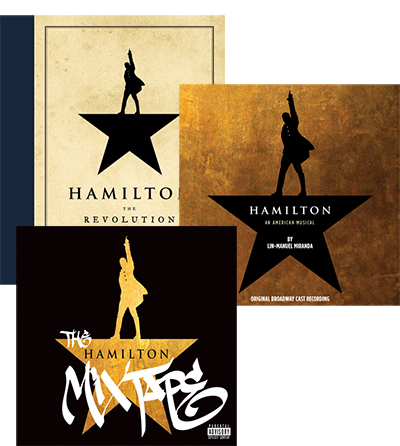