In the heart of the breathtaking Bavarian Alps lies the fairytale Neuschwanstein Castle, proudly situated in a land of enchantment known for its magical lakes, rugged mountains and historic castles.  Neuschwanstein was built by Ludwig II as a retreat in honor of German composer, Richard Wagner, and it became the inspiration for Walt Disney’s Magic Kingdoms, which have enthralled visitors of all ages for generations. It creates the perfect setting for Sarah Brightman’s spectacular HYMN concert. Conceived and created by Sarah along with Anthony Van Laast (Mamma Mia, Beauty and the Beast), and Frank Peterson (Enigma), this cinematic performance is a unique hybrid of a musical film and a large-scale concert production. 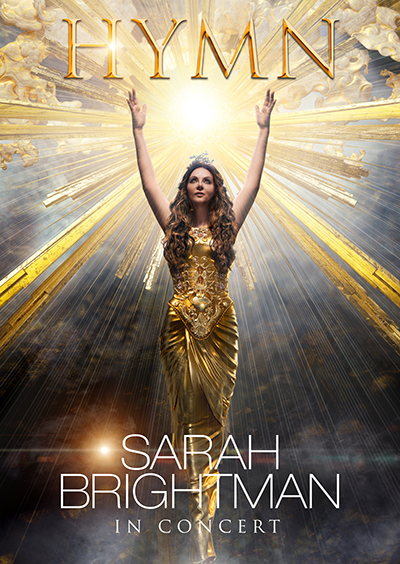