Tells of the story of Jack Roosevelt Robinson a sharecropper's son who elevated an entire race and country when he broke major league baseball's color barrier in 1947. The film illuminates Robinson's place as a leader and icon of the civil rights movement whose exemplary life and aspirational message of equality continues to inspire generations of Americans. Bonus Extras include a short piece about a little league team in Philadelphia that has a special affinity for Robinson, a piece about Wynton Marsalis's recording session for the show, and a string of clips featuring our interviewees talking about their first encounter with Robinson. 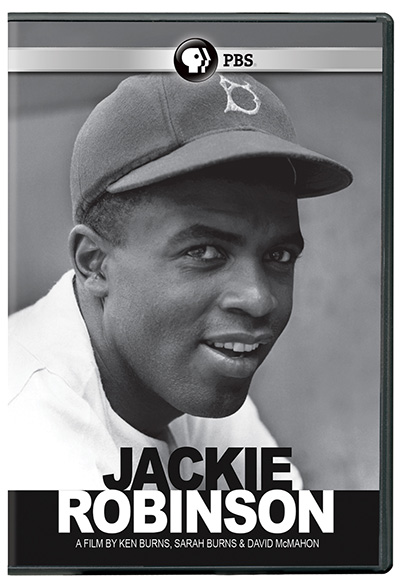