The world’s most unmistakable voice returns with a spectacular live concert; Josh Groban Bridges Live: Madison Square Garden. Recorded live from the final US stop of his 2018 Bridges Tour at the famed Madison Square Garden, the multi-platinum award-winning singer is joined by Tony-Award winning, multi-platinum recording artist Idina Menzel along with a special appearance by Sugarland’s Jennifer Nettles. Backed by a 5-member band, 20-member choir and 15-piece orchestra, Josh kicks off the set with “Bigger Than Us” from his newest studio album Bridges. Followed by the 2008 hit “You Are Loved (Don’t Give Up)” and another new track, “Won’t Look Back,” Josh performs an electrifying mix of beloved classics, new songs, and special covers, including the standard “Pure Imagination,” Billy Joel’s “She’s Always A Woman,” and “Bring Him Home” from Les Miserables. Idina joins Groban for two captivating duets, including the angelic "Lullaby” and the emotionally-charged "Falling Slowly" from the movie Once. At this performance, Groban was also joined on stage by songstress Jennifer Nettles for a remarkable duet of "99 Years" before he closed his set with a stunning rendition of Simon and Garfunkel’s "Bridge Over Troubled Water.” 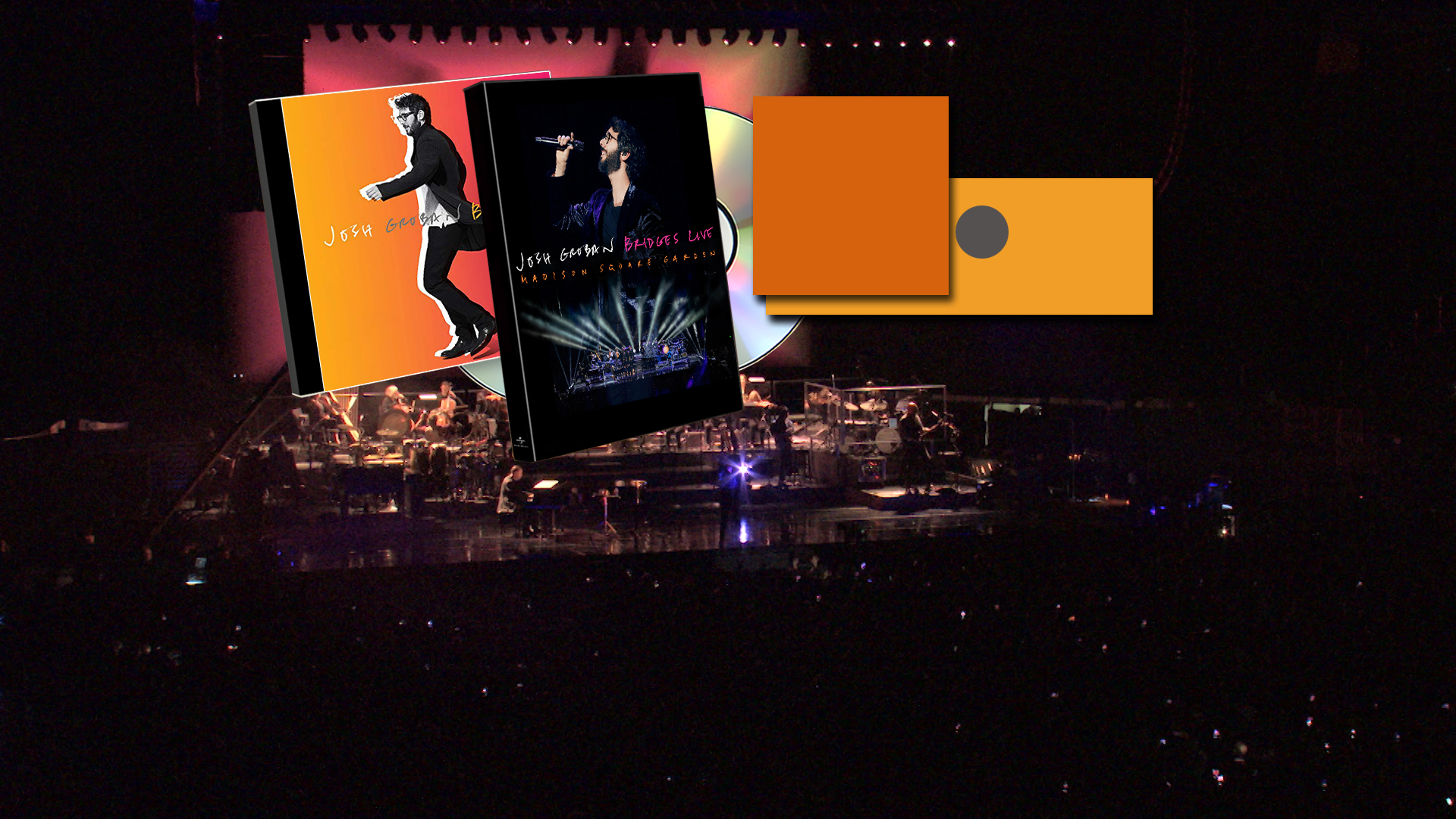