In September 2014, Jeff Lynne's ELO headlined BBC Radio 2's "Festival In A Day" in London's renowned Hyde Park. It was the first time in almost 30 years that the band had performed on a festival stage. The 50,000 tickets for the event had sold out in a matter of minutes and the fans sang along to hit after hit performed by Jeff Lynne and the band accompanied by the BBC Concert Orchestra. 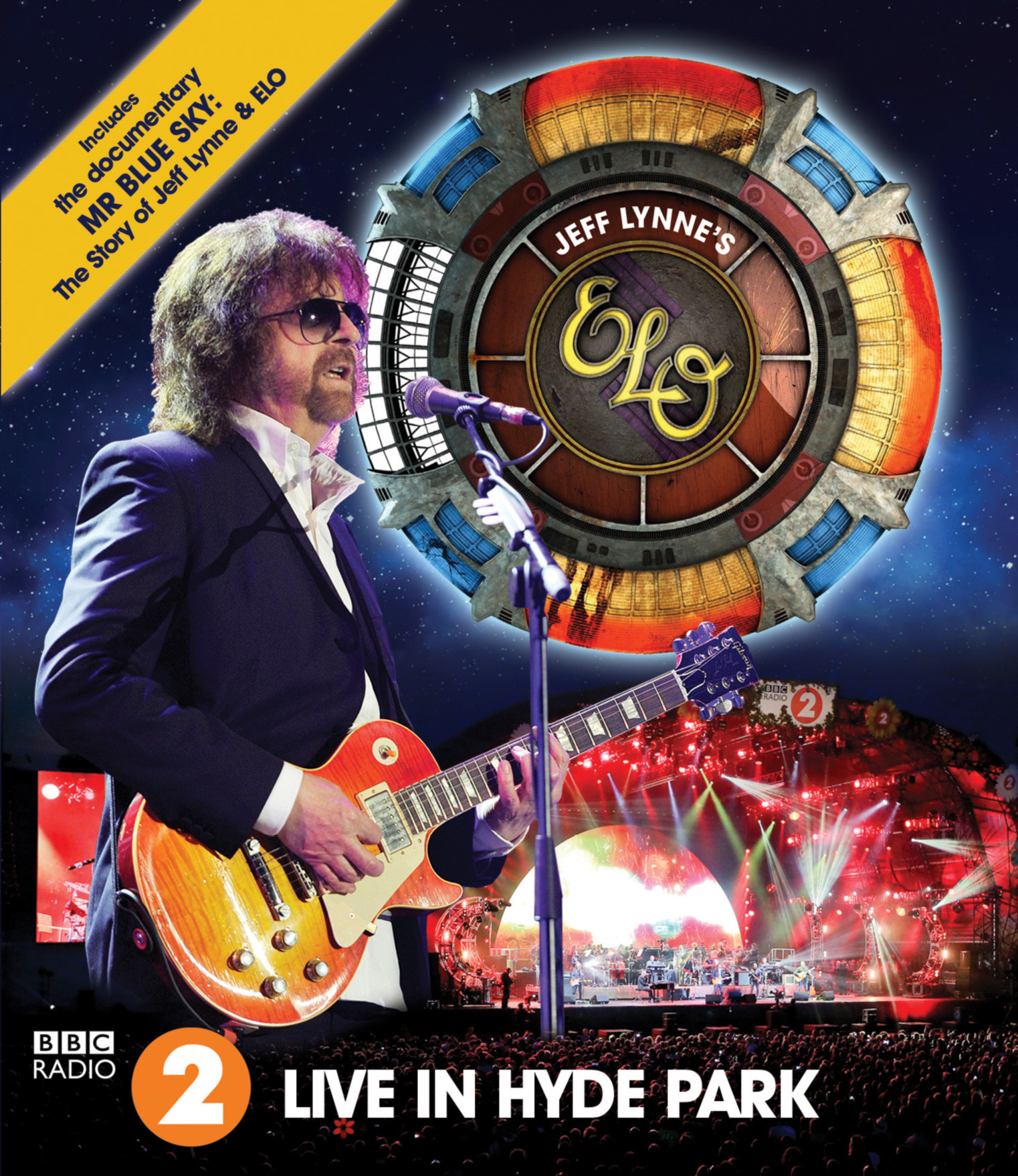