Jonathan Antoine became a global sensation at the age of just 17, and is compared to the legendary operatic tenor, Luciano Pavarotti, following his astounding audition on Britain’s Got Talent in 2012. From that moment on, the shy teenager’s life changed overnight. Music mogul Simon Cowell proclaimed him a future star. He wasn’t wrong. Alongside his singing partner Charlotte Jaconelli, Jonathan came second in the show’s grand finale. The duo went on to release two albums, selling an impressive 250,000 copies.

With his new album, Going The Distance, Jonathan has really found his voice. Eight years after his debut, he’s also now free to follow his own vision. Going the Distance realizes a childhood idea to structure an album in three acts, like a musical, which tell the story of overcoming adversity to fulfil your dreams.

Featuring new repertoire and working with the Royal Philharmonic Orchestra, Going The Distance is an incredibly personal new album – a recording to cement his position as one of the world’s best tenors. 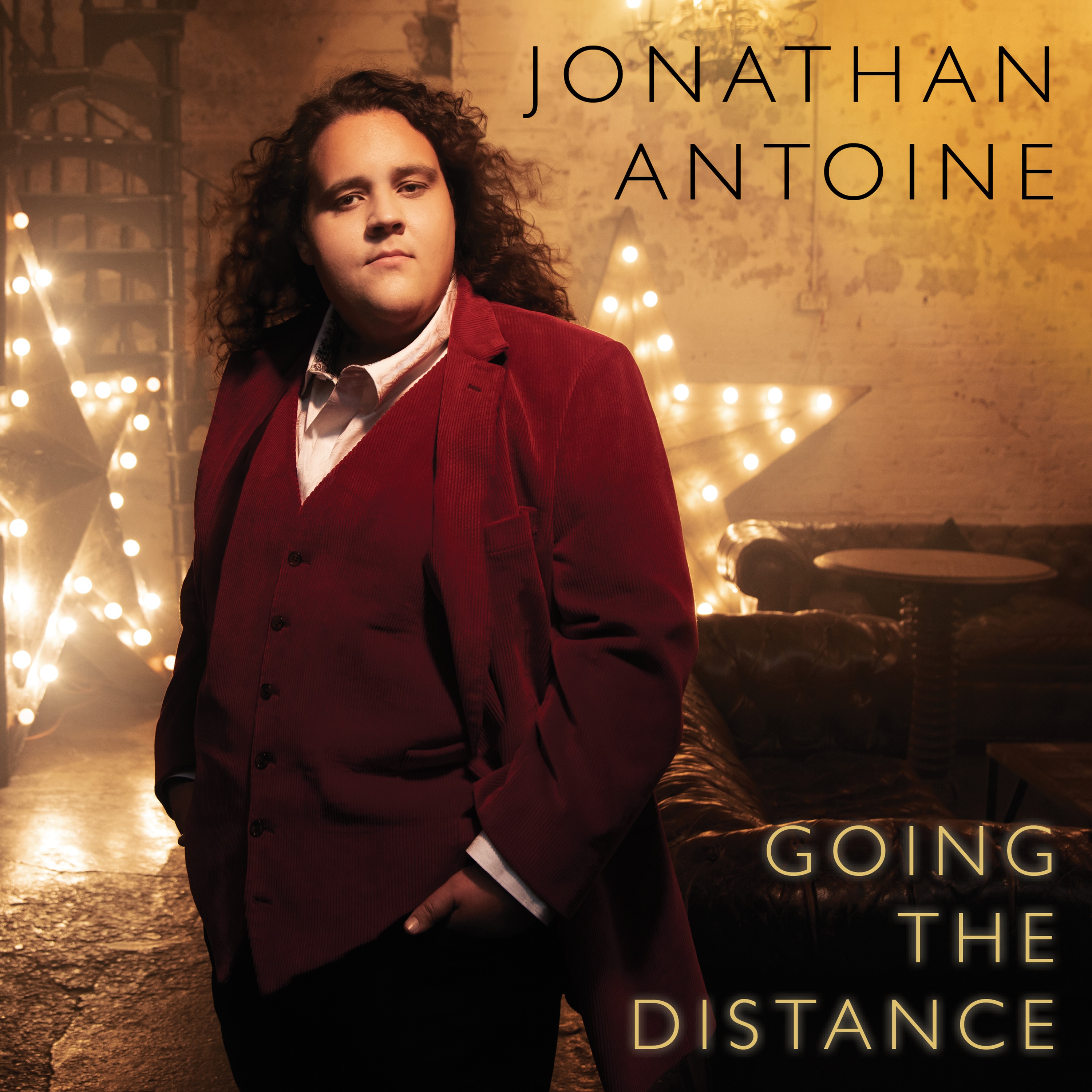