This three-part documentary series, directed by Ken Burns and Lynn Novick, explores the extraordinary story of what happens when a freedom-loving nation outlaws the sale of intoxicating liquor, and the disastrous unintended consequences that follow. This utterly relevant cautionary tale raises profound questions about the proper role of government and the limits of legislating morality. When the country goes dry in 1920, after a century of debate, millions of law-abiding Americans become lawbreakers overnight. Here are the stories of the petty whiskey-jobbers, big-time bootleggers, and brutal gangsters; the flappers who danced the Charleston in New York speakeasies; and the families who stomped grapes in basements and made moonshine in backyards. But beyond the cocktails, this is a darker story about what happens when lobbyists divide the country with wedge issues; the contempt unleashed by smear campaigns; and the perils of unfunded mandates. By the 1930s, the "Noble Experiment" has bitterly divided the nation into wets, drys, and hypocrites. In 1933, with the country in the throes of the Great Depression, Americans have finally had enough and rally to repeal 18th Amendment and put an end to Prohibition. 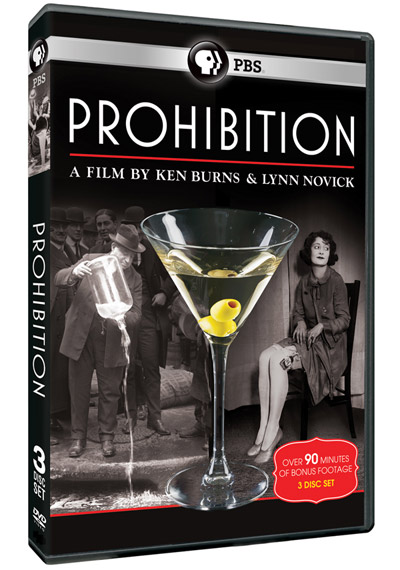