The Best of Leonard Cohen CD

In this CD, The Best of Leonard Cohen, traces the Canadian bard's musical maturity from a poet and novelist, who sang a little, to becoming a multidimensional artist whose oracular vocals and increasingly rich arrangements are every bit as compelling as his verse. Even when Cohen came to prominence through the 1960s songcraft of Suzanne and Bird on a Wire, and later Everybody Knows. Features 17 tracks. 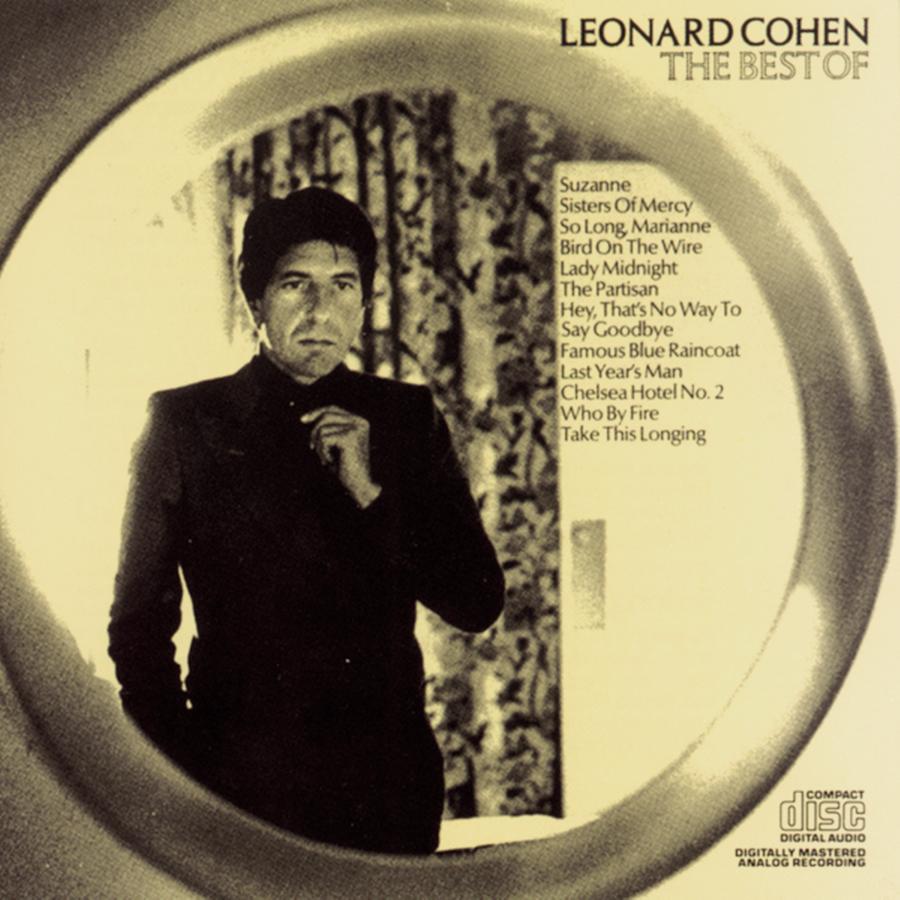