Experience the event of a lifetime with this spectacular 25th anniversary celebration of one of the most popular musicals ever written, Les Misérables. Honoring 25 years of this incredible show, this momentous film captures the excitement of two magnificent sold-out performances that were watched live around the world. With a phenomenal all-star cast, including pop star Nick Jonas (Jonas Brothers), Tony Award winner Lea Salonga (singing voice of Disney's Mulan and Princess Jasmine), and over 500 additional artists and musicians, revel in the songs of the unforgettable characters as they struggle for redemption and revolution. 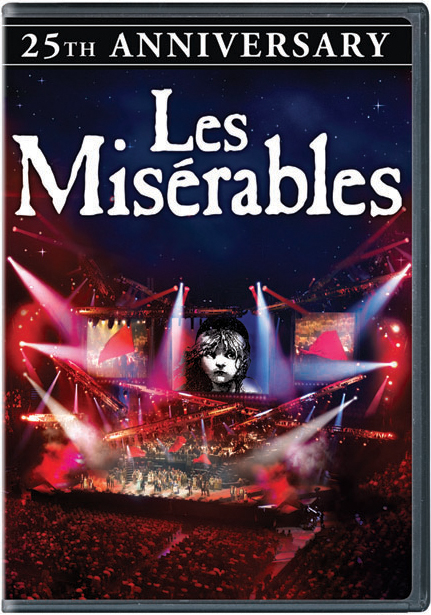