LIVE IN HOLLYWOOD features amazing performances from a concert that Ronstadt recorded in 1980 for her acclaimed HBO television special. Recorded on April 24, 1980 at Television Center Studios in Hollywood, and produced by John Boylan, the concert captures Ronstadt at the peak of her reign as America’s most popular female rock singer. For LIVE IN HOLLYWOOD, Ronstadt selected 12 of her favorite performances from the original concert.

On stage, Ronstadt held the packed audience spellbound with powerful renditions of her biggest hits – Blue Bayou, Poor Poor Pitiful Me and It’s So Easy – plus an incredible, previously unreleased six-minute jam of her #1 smash, You’re No Good. The concert also showcased a trio of Top Ten hits from Ronstadt’s then-current album – Mad Love – with performances of I Can’t Let Go, How Do I Make You and Hurt So Bad. After its release in February 1980, Mad Love would become Ronstadt’s seventh consecutive platinum-selling album. 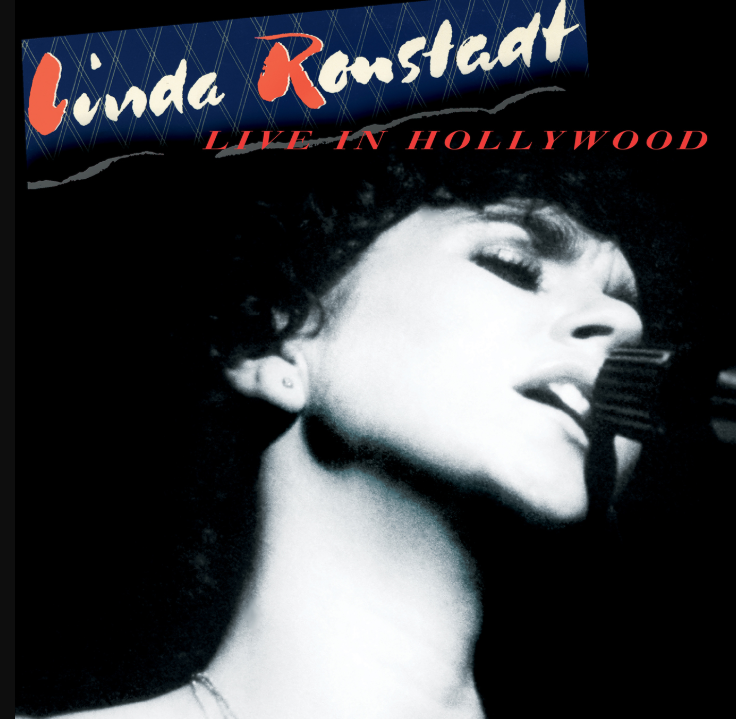