Once In A Hundred Years: The Life & Legacy Of Marian Anderson DVD

Marian Anderson (1897–1993) is considered one of the most important opera performers of the 20th century. The celebrated contralto was born in South Philadelphia on Feb. 27, 1897, and played a vital role in the acceptance of African Americans in classical music and other segregated performing arts genres.

MARIAN ANDERSON: ONCE IN A HUNDRED YEARS traces the arc of Anderson’s life and her struggles against racism and poverty. The program culminates with her battle against the Daughters of the American Revolution, which led to her historic concert at the Lincoln Memorial. 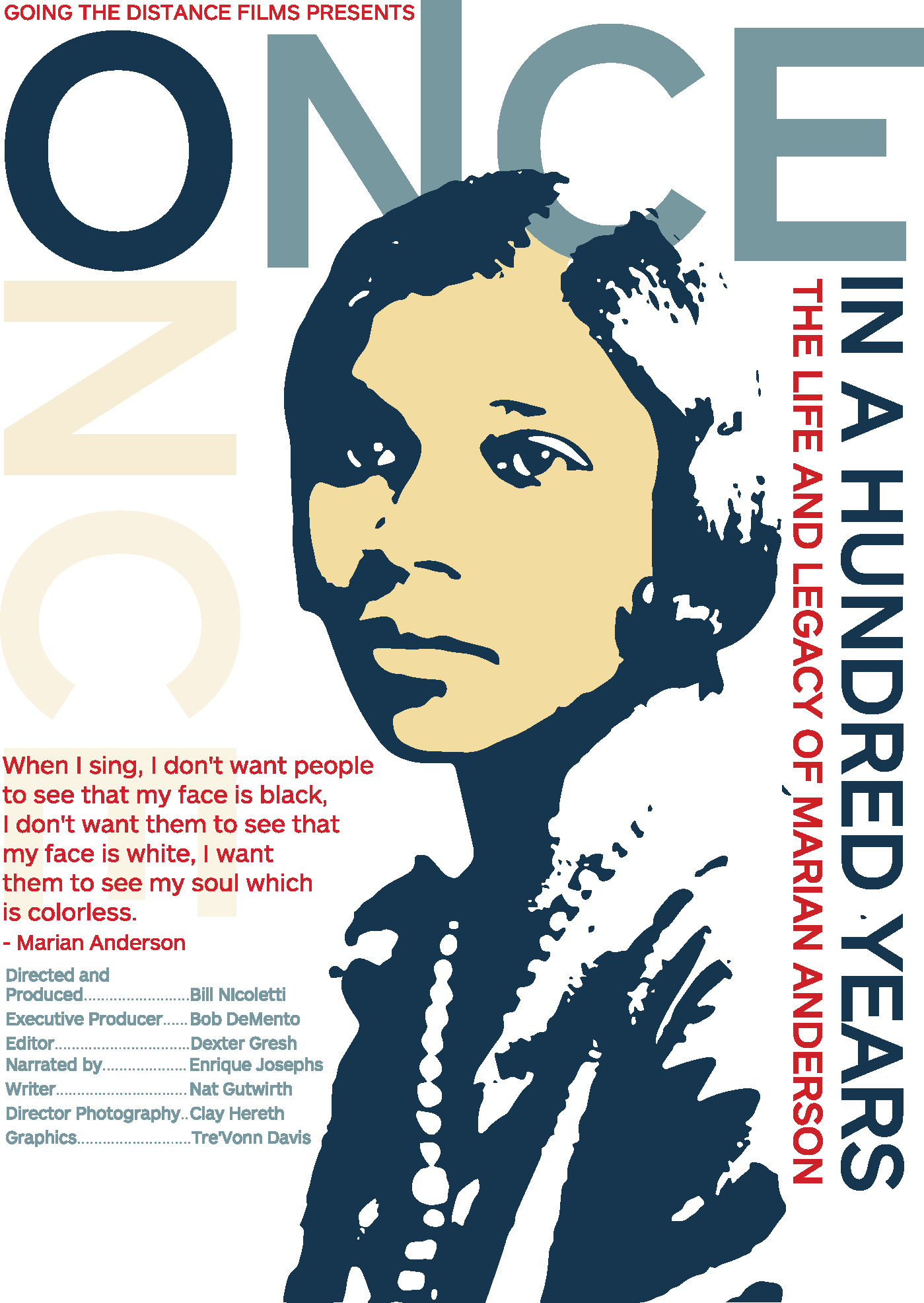