On a wintry night in 1971, Masterpiece Theatre debuted on PBS. Fifty years later, America’s appetite for British drama has never been bigger. The classic television program has brought its fans protagonists such as The Dowager Countess and Ross Poldark and series that include Downton Abbey and Prime Suspect.

In Masterpiece: America's 50-Year-Old Love Affair with British Television Drama, Nancy West provides a fascinating history of the acclaimed program. West combines excerpts from original interviews, thoughtful commentary, and lush photography to deliver a deep-exploration of the television drama. Vibrant stories and anecdotes about Masterpiece’s most colorful shows- are peppered throughout- such as why Benedict Cumberbatch hates Downton Abbey and how screenwriter Daisy Goodwin created a teenage portrait of Queen Victoria after fighting with her daughter about homework.

Featuring an array of color photos from Masterpiece’s best-loved dramas, this book offers a penetrating look into the influence it has had on television, publishing, fashion, and its millions of fans.
BookLength: 256 pages 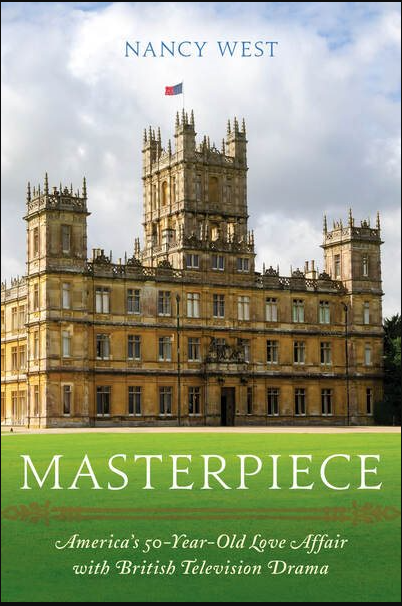