Season One: In 1920s Melbourne, the Honorable Phryne Fisher (Essie Davis) is a thoroughly modern woman operating in a mostly male world.  The glamorous “lady detective” goes about her work with a pistol close at hand – and more often than not, a male admirer even closer.  To the dismay of Detective Jack Robinson (Nathan Page), Phryne’s investigations take her through back alleys, jazz clubs, and shady neighborhoods.  Ignoring the dangers all around her, she glides through life determined to enjoy every moment.  But beneath her devil-may-care attitude, Phryne hides ghosts from the past that continue to haunt her.

Season Two: Miss Phryne Fisher (Essie Davis) is back with more intriguing mysteries and exquisite fashion.  A private detective in 1920s Melbourne, Phryne has a knack for being in the right place at the right time – and she’s usually armed with the right weapon.  Aided by her maid, Dorothy “Dot” Williams (Ashleigh Cummings), Phryne ventures from the city’s mansions to its brothels, gaining admirers and enemies along the way.  Often assisting their investigations are Detective Jack Robinson (Nathan Page) and Constable Hugh Collins (Hugo Johnstone-Burt).  DI Robinson finds Phryne’s eager interest in his cases exasperating, but he comes to rely on her crime-solving instincts – and is increasingly captivated by her other charms. 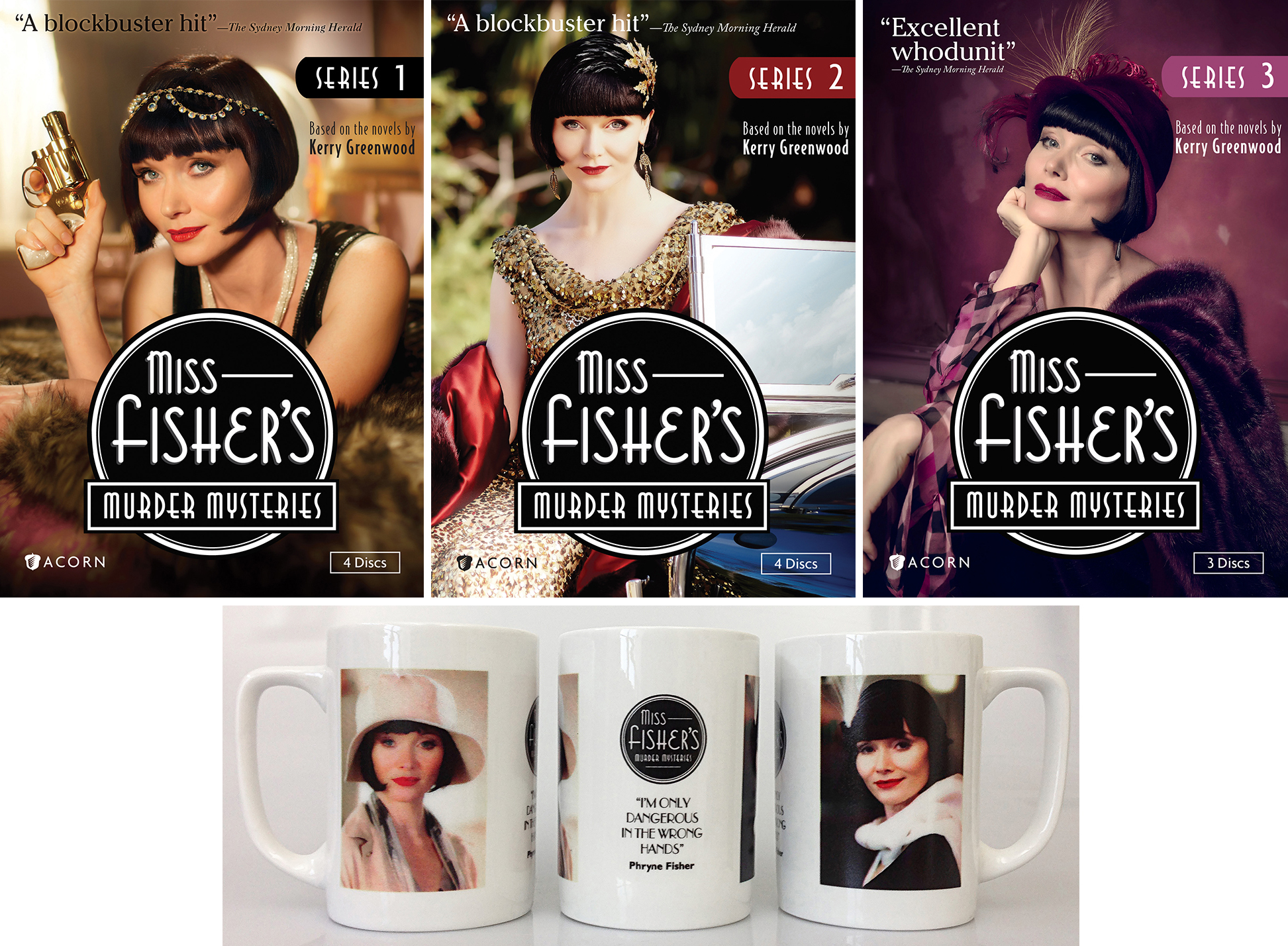