Mister Rogers: It’s You I Like pays tribute to the beloved Fred Rogers and the nearly 900 episodes of the landmark children’s television program first seen in 1968 on PBS. Still broadcast on PBS stations around the country, the iconic series continues to resonate with children and adults alike.

Archival performances by Tony Bennett, the Empire Brass Quintet, Perlman, Yo-Yo Ma, and others are also not to be missed!

Includes over 30 minutes of bonus video!

Mister Rogers Talks to Parents:
• A short promo from 1974, where Mister Rogers talks to parents about how important they are in a child’s life.

Outtakes:
• The crew switched his shoes at the end of the program and he tries to fit into much smaller dress shoes while he sings “It’s Such a good feeling.”
• Mister Rogers is at a grocery store buying some milk and other items. When it’s time to pay, he discovers e has no money.

Behind the scenes on the Last Day of shooting:
• Filmed on the last day of shooting the final episode of MRN (Ep. 1765). The crew wore sweaters and ties to mark the occasion. Behind the camera during the shoot. Photo attached for ref – pretty cute with the sweaters!

Performances:
• Rita Moreno sings “It's You I Like” and says “Yo quiero a ti”
• Andre Watts
• Jabali Afrika
• Stomp
• Marsalis Family
• Marcel Marceau 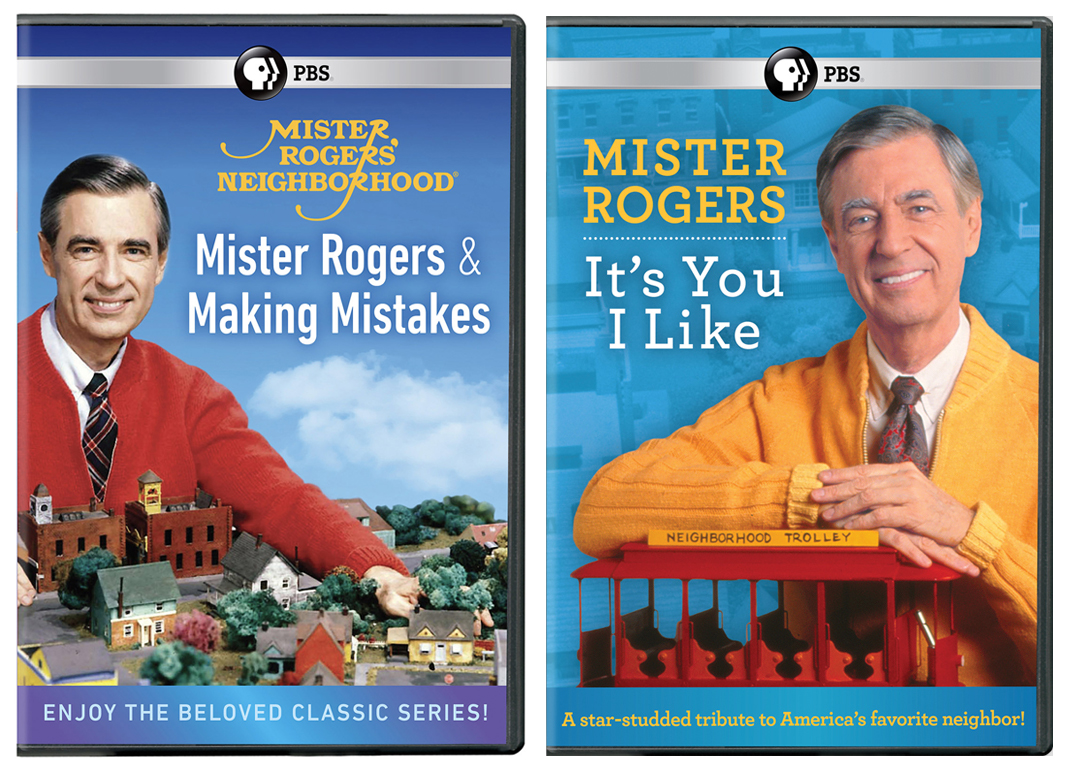