In this Thank You Gift offer, you will recieve:

Muhammad Ali: A Film by Ken Burns, Sarah Burns & David McMahon (4-DVD Set): Muhammad Ali brings to life one of the best-known and most indelible figures of the 20th century, a three-time heavyweight boxing champion who captivated millions of fans throughout the world with his mesmerizing combination of speed, grace, and power in the ring, and charm and playful boasting outside of it.

Ken Burns: Unforgivable Blackness: The Rise and Fall of Jack Johnson (2-DVD Set)- In this documentary by Ken Burns, follow Jack Johnson's journey from his beginnings as the son of former slaves, to his entry into the brutal world of professional boxing, where he was able to battle his way up through the ranks and become the first African-American Heavyweight Champion of the World. The biography of Jack Johnson is accompanied by more than fifty photographs and draws from a wealth of new material.

ALI: A Life (Paperback Book)- Muhammad Ali was born Cassius Clay in racially segregated Louisville, Kentucky, the son of a sign painter and a housekeeper. He went on to become a heavyweight boxer with a dazzling mix of power and speed, a warrior for racial pride, a comedian, a preacher, a poet, a draft resister, an actor, and a lover. Millions hated him when he changed his religion, changed his name, and refused to fight in the Vietnam War. He fought his way back, winning hearts, but at a great cost.

Jonathan Eig, hailed by Ken Burns as one of America’s master storytellers, sheds important new light on Ali’s politics, religion, personal life, and neurological condition through unprecedented access to all the key people in Ali’s life, more than 500 interviews and thousands of pages of previously unreleased FBI and Justice Department files and audiotaped interviews from the 1960s. Ali: A Life is a story about America, about race, about a brutal sport, and about a courageous man who shook up the world. 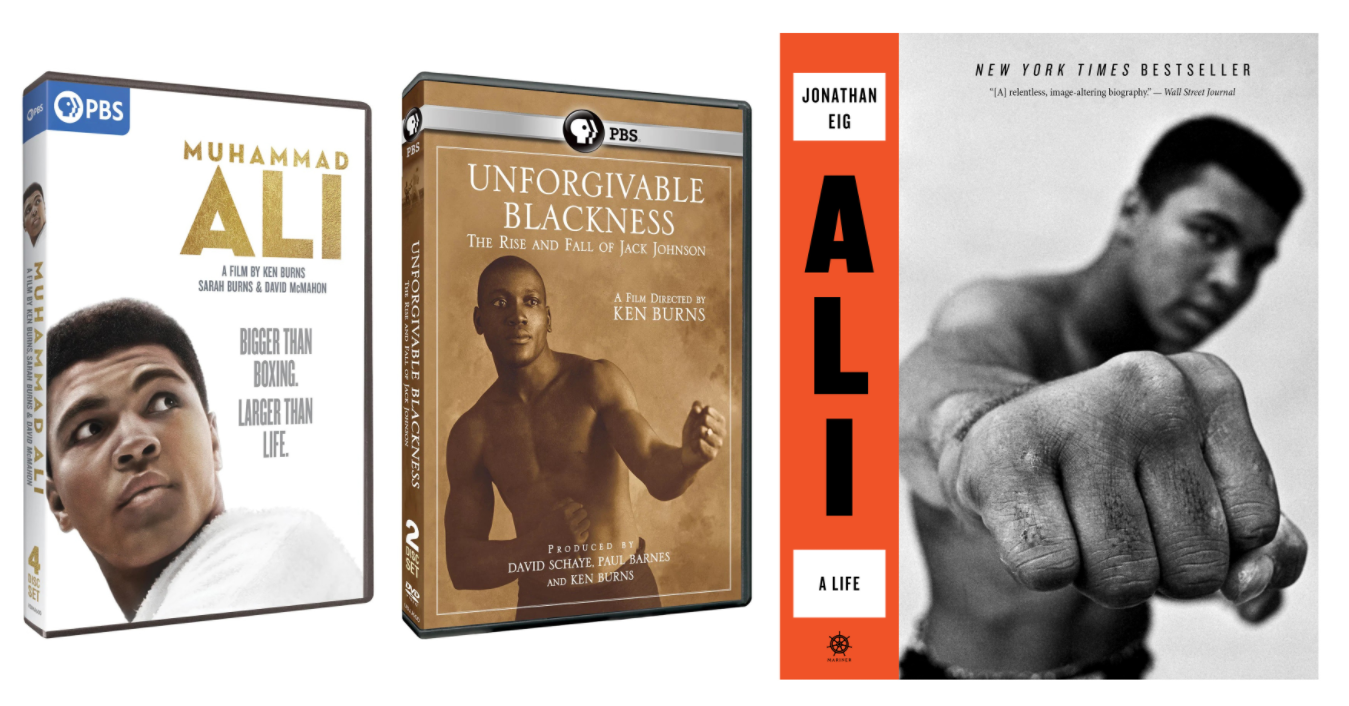