On July 15,1989, Pink Floyd performed for more than two hundred thousand people in the romantic setting of Venice in a concert that became known as a Night of Wonders, as certain sections of the press described it at the time. Framed in the foreground by the city’s famous twin columns—of its patrons, St. Mark the Evangelist and St. Theodore of Amasea—and in the background by Andrea Palladio’s San Giorgio Maggiore, the band performed from a floating platform in the middle of the Venetian lagoon, while the assembled crowds filled every inch of St. Mark’s Square, the adjoining Piazzetta, and waterfront Riva degli Schiavoni, and even jostled for a front row seat in an ever-growing carpet of boats moored within the lagoon itself.

The setlist for the show mixed in songs from the band's then current Momentary Lapse of Reason album with classic Pink Floyd concert staples including Shine On You Crazy Diamond, Time, Wish You Were Here, Run Like Hell and Comfortably Numb. 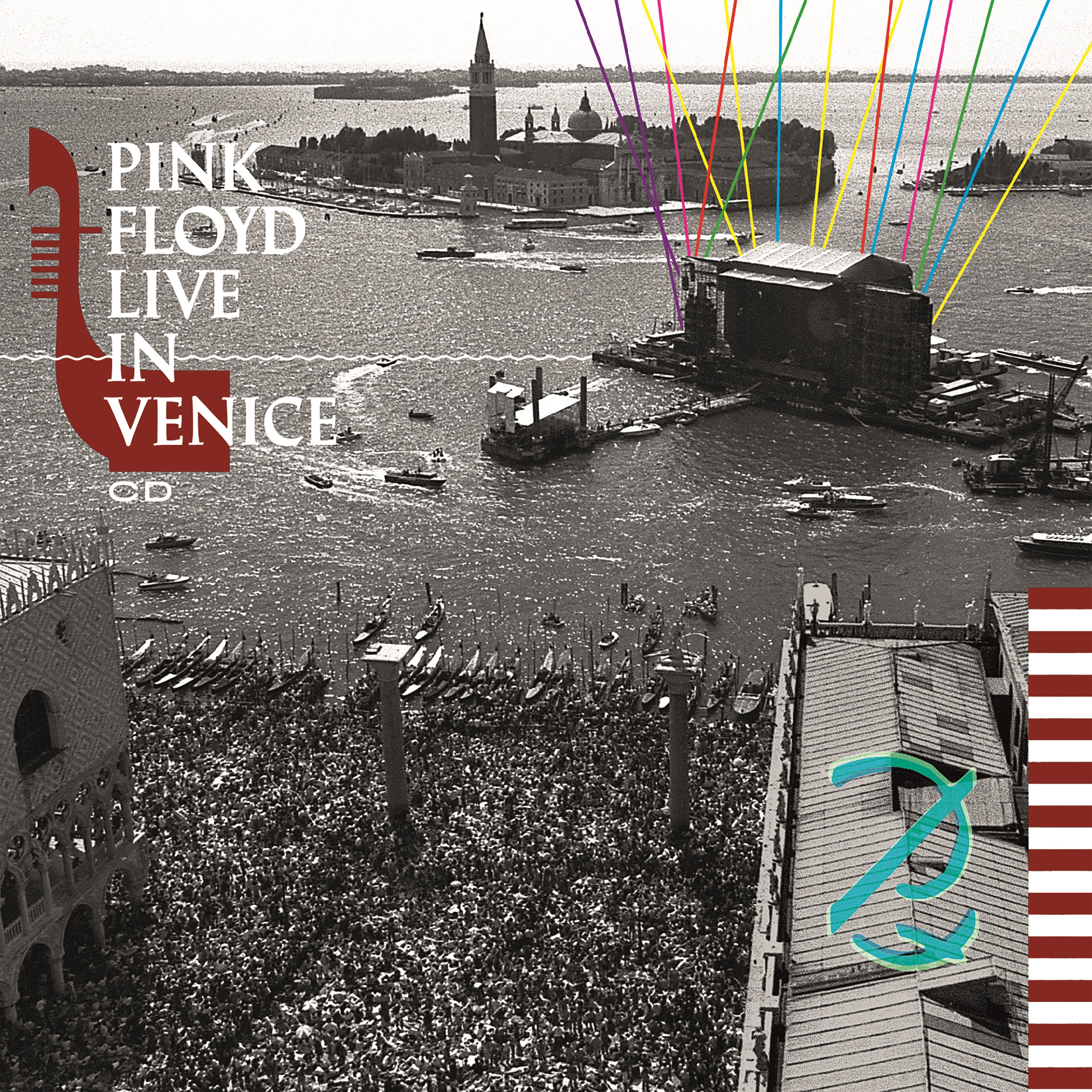