This series explores the transformative years following the American Civil War, when the nation struggled to rebuild itself in the face of both profound destruction and revolutionary social change.

Initially, African Americans enjoyed what W. E. B. Du Bois called a "brief moment in the sun", when they could build businesses, become educated, exercise their right to vote, and run for public office. The Constitution was even amended to grant them citizenship, and protect their freedoms. But many former Confederates were staunchly resistant to this new social order, and they unleashed a backlash in the form of rampant violence and a state-by-state rollback of voting rights.

This series tells the real story of Reconstruction, one of America's most overlooked, misunderstood, and misrepresented periods of history. It honors the struggle of the African Americans who fought their way out of slavery and challenged the nation to live up to the founding ideals of democracy, freedom, and equality. 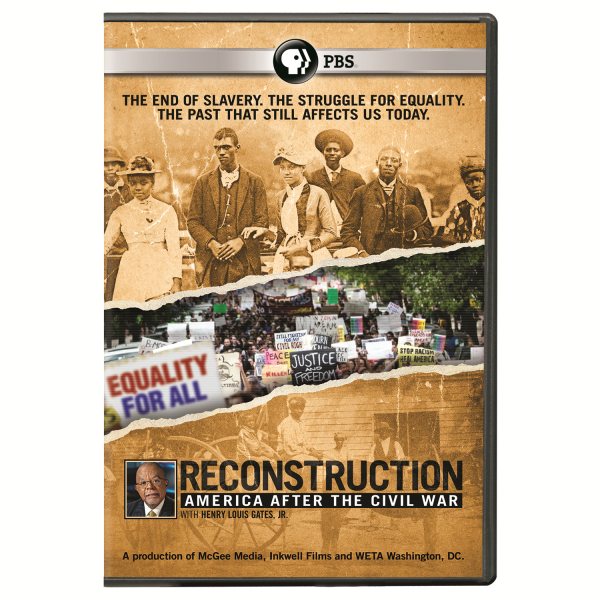