On March 21st, 2016, a few weeks prior to the release of the Santana IV album, the classic line-up of Santana (Carlos Santana (guitar, vocals); Neal Schon (guitar, vocals); Gregg Rolie (keyboards, vocals); Michael Shrieve (drums); Michael Carabello (congas, backing vocals); with Karl Perazzo (percussion, vocals), Benny Rietveld (bass) with special guest vocalist Ronald Isley) took to the stage at the House Of Blues in Las Vegas. The show they delivered combined tracks from the new album with the classic hits from the band's first three albums, to which Santana IV is the natural successor. This was a hugely anticipated reunion of a line-up that had not performed and recorded together since the early seventies. It brought back the scintillating combination of rock, Latin, blues, jazz and African rhythms which was the band's trademark and made them truly unique. The concert was a celebration of the chemistry, dynamism and pure musical joy that had made the original band so special and earned them a place in so many fans hearts. It is a show to be enjoyed over and over again. 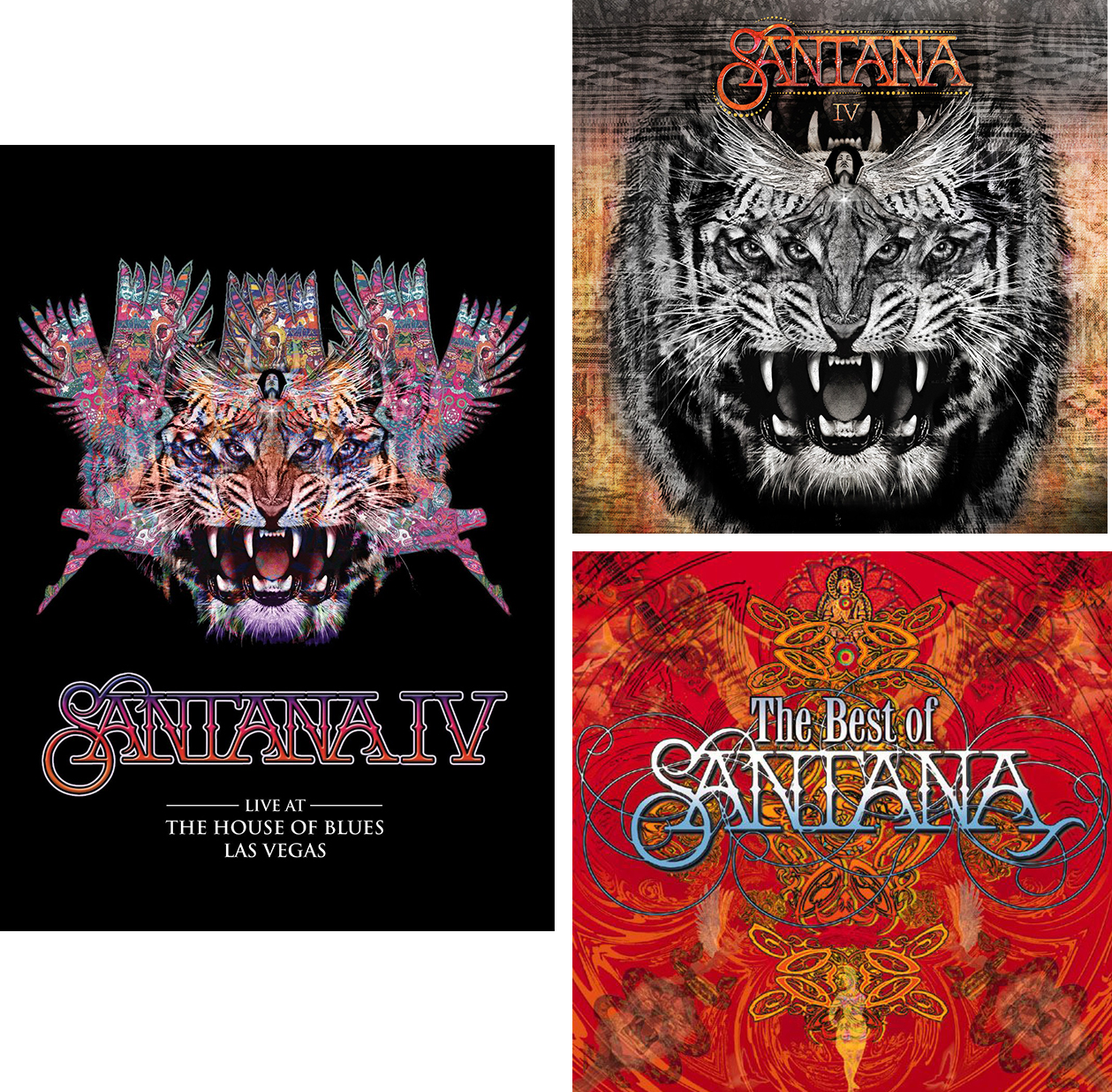