What the World Needs Now: Words by Hal David pays tribute to the man who wrote lyrics for some of the most enduring songs in American popular music. Working with composer Burt Bacharach, and dominating the pop-music charts of the Sixties, David and Bacharach crafted dozens of Top-40 hits which are now timeless – Raindrops Keep Falling on My Head, Do You Know the Way to San Jose?, Alfie, The Look of Love, What’s New, Pussycat, A House Is Not a Home. It was the hard-rock era, a time torn by war and protest, but young hearts still yearned for love, and nobody articulated that longing more memorably than Hal David. His unadorned lyric style and Bacharach’s soaring melodies found fertile ground not only with pop records but on Broadway (with Promises, Promises) and in dozens of movie songs. This 60-minute retrospective is hosted by Bette Midler. Interview guests include Burt Bacharach, Dionne Warwick, Valerie Simpson, music writer Francis Davis and National Public Radio star Terry Gross (host of Fresh Air). Memorable performances by Aretha Franklin, Barbra Streisand, Cher, Dusty Springfield, B. J. Thomas, Tom Jones, Jackie DeShannon, Glen Campbell and, of course, the fabulous Dionne Warwick, an inspirational muse for so much of the Bacharach-David songbook, are not to be missed. 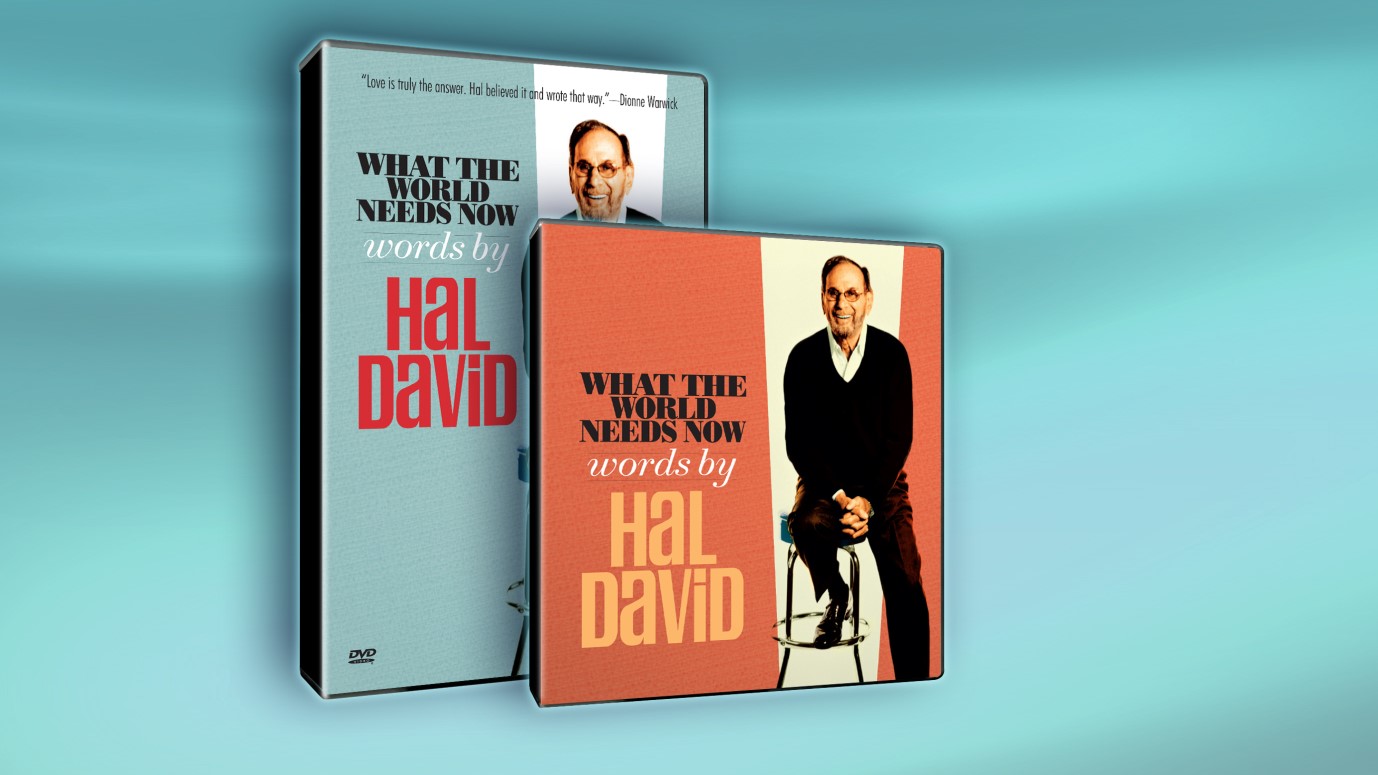